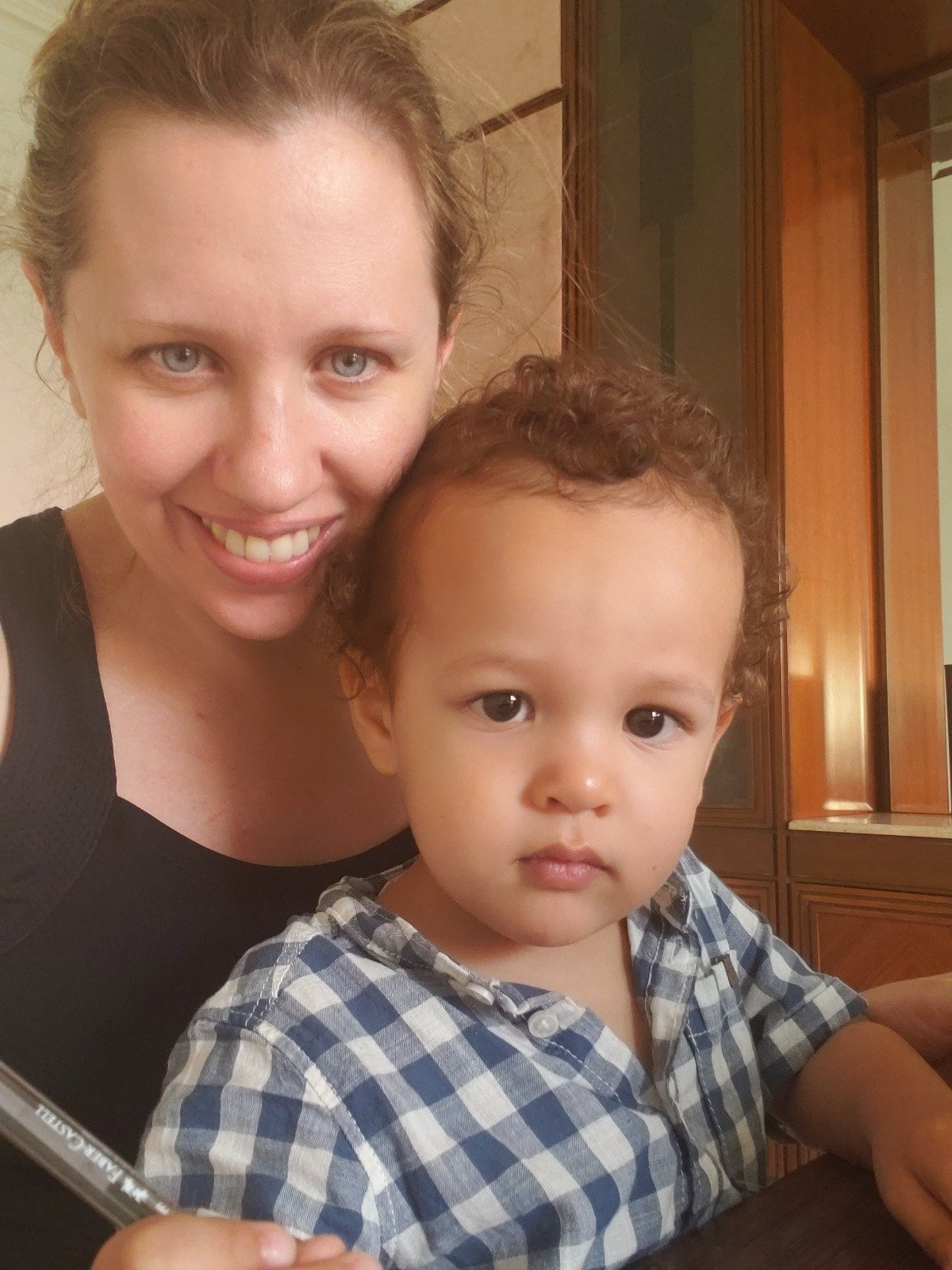 Two years on from the Beirut explosion: Sarah Copland on her fight for justice

News, Published July 25, 2022
Sarah Copland is a United Nations staffer, former Beirut resident and Isaac Oehlers' mother. Sarah sat down with our Editor-in-Chief Hannah Diviney to discuss the explosion, the aftermath and her fight for justice for Isaac. 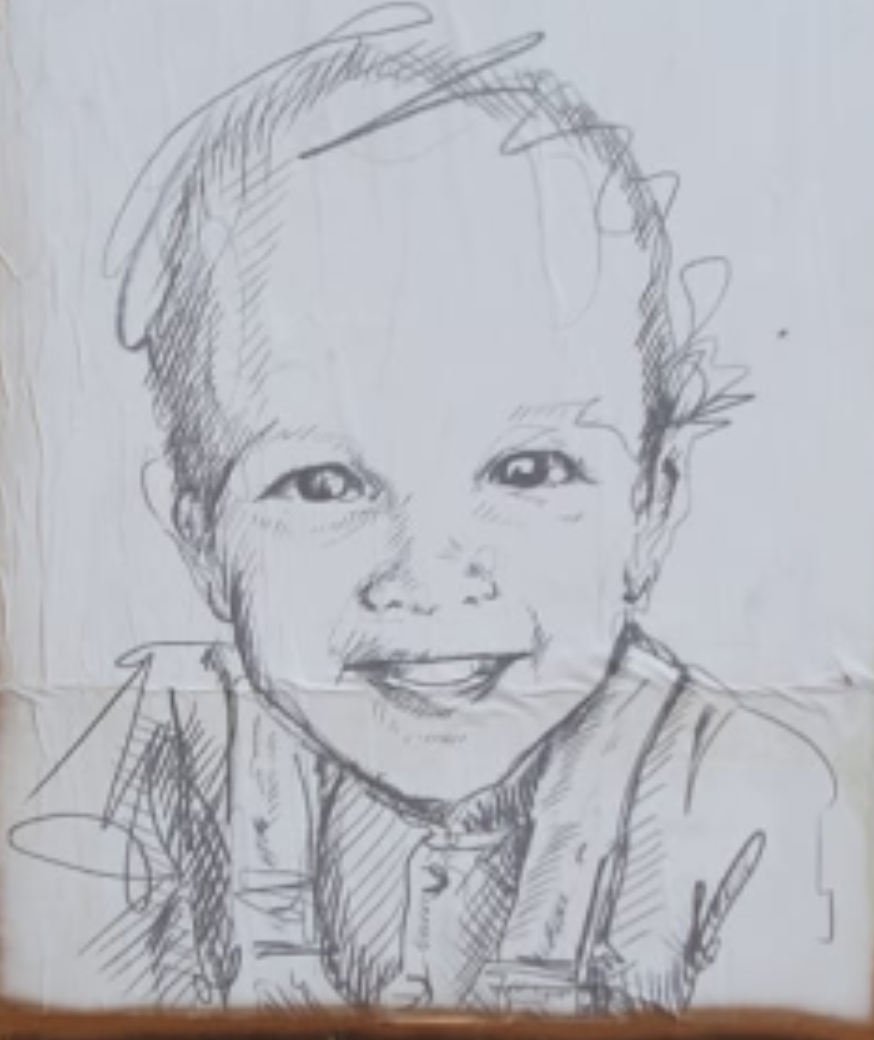 Opinion, Published August 16, 2021
Mother, expat, feminist and wanna-be writer are some of the ways I would describe myself. I have worked for the United Nations for the last five years, most recently in Beirut where I worked on advancing gender equality and women’s rights in the Arab region. On the 4th of August 2020, my two year old son Isaac was killed in the Beirut explosion, the biggest non-nuclear explosion in history. I was pregnant at the time and have since returned to Australia with my husband, where I gave birth to my second son Ethan. This piece was originally published here.

© Missing Perspectives 2022 All Rights Reserved. In the spirit of reconciliation, Missing Perspectives acknowledges the Traditional Custodians of country throughout Australia and their connections to land, sea, and community. We pay our respect to their Elders past, present and emerging and extend that respect to all Aboriginal and Torres Strait Islander people today. We acknowledge that land in Australia was never ceded and always was, and always will be, Aboriginal land.